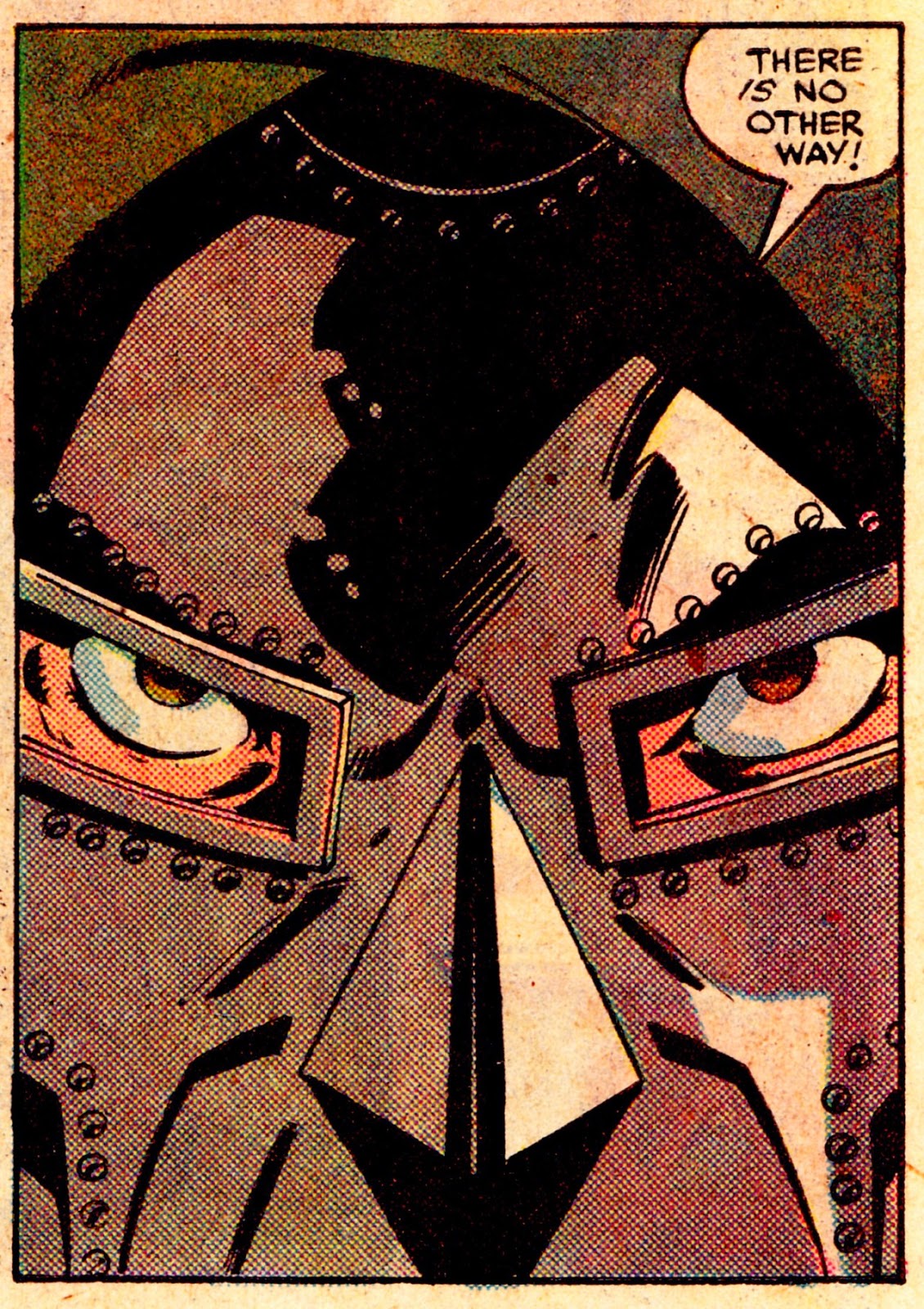 I will be almost entirely offline this week as I finish several projects. But I want to thank my faithful anonymous (and thus cowardly) troll for reminding me of all the successes I have had in my career through his delusional and pathological hatred of me. His identity has been known to me for some time, but he simply hasn't been worth any effort on my part...until now.

I've never made a secret of my problems with depression. It's been hitting me very hard over the past twelve months and it hit even harder starting with the passing of my father in October of last year.

I fight my depression with the love and support of my family, friends and readers. I do have readers, you see, a joy my faithful troll will never know. Indeed, judging from the stats on this bloggy thing even when I'm on break from it, I have a lot of readers.

I'm sure the troll's latest attempt to post on this blog was his hoping to hit me while I was down. That is and always has been the way of the coward. What he accomplished was to remind me of my many successes - he has none of his own - and of all the future successes ahead of me.  I am recharged and back at work.

I lost quite a bit of ground these past few months, which is why my online presence will be next to nonexistent for the next several days. I will return as soon as possible and, among other things, I''ll announce some of my 2015 convention appearances - I wonder how many conventions my faithful troll gets invited to - and bringing you more bloggy thing fun than ever before.

Once again, my thanks to my ever-so-faithful troll. I know your life is devoid of happiness and any meaning - all your own doing - but you have inspired me. Maybe some day you will find a shred of joy to warm your cold and lonely existence.

Probably not, but I would never wish your miserable life on any creature. Not even you.