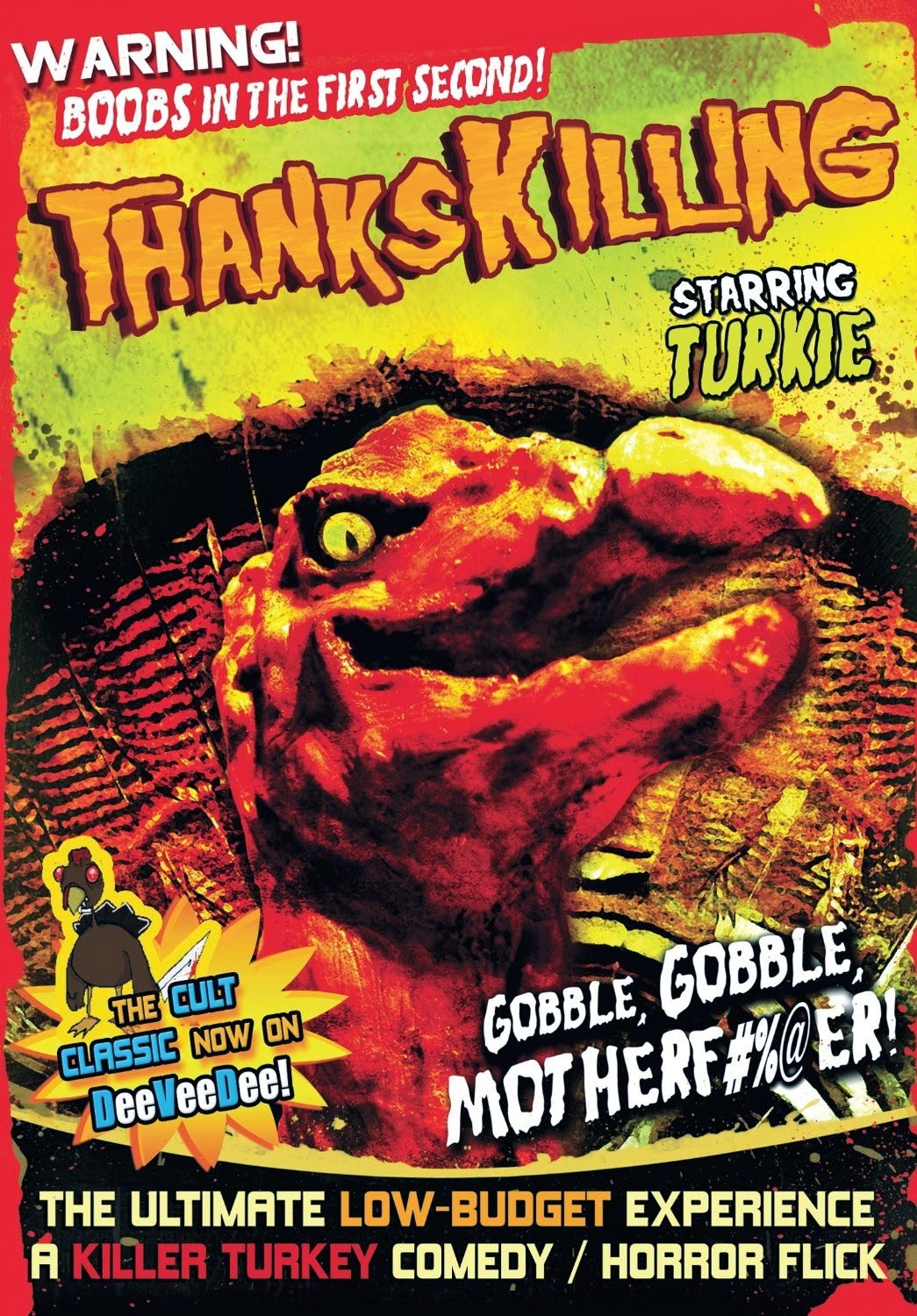 December was not a terrific month for me, despite having some truly wonderful times with my family and friends. Since 2014 was far from a terrific year for me, my having a bad month was not a surprise.What was a surprise was how sick I was last month.

Every zombie flu bug, every monster cold germ, every mutant malady known and unknown to man hit me in December. It was an unproductive month, maybe the least productive since the first months of my life when all I did was cry, eat and poop. In defense of my infant self,I was a rock star of crying, eating and pooping.

Writer’s block was a way of life in December and I’m still working my way out of that. Reader’s block was also a problem, though not nearly as bad. When I couldn’t write or read, I watched television and cheesy horror movies.

Last Saturday, December 27, was a particular epic day of not being able to do anything but watch movies. Over an afternoon and most of an evening, I watched three movies, none of which ever won an award for anything. As if that has ever been a consideration for me in my choice of cinematic entertainment.

No, I watch these movies because I love them. It is a love dating from my boyhood in Cleveland, Ohio, when, with my family sleeping, I would sit close to the black-and-white TV set with sound turned so low only I could hear it. I would watch the horror and monster movies hosted by the great Ernie Anderson in his role of Ghoulardi.

Ghoulardi was a rebel in beatnik beard and mad scientist lab coat.He’d show movies like Caltiki the Immortal Monster and From Hell It Came. He’d sometimes insert clips of himself into the movies. He’d blow up stuff on his set. He was my counter-culture hero before I had a clue what that meant. He was the smart-ass voice that I had to try to control in my life, but to which he could he could give glorious expression.

Today, when I watch ThanksKilling or The Bees or Santa’s Slay, they take me back to the pale glow and whispered excitement of that old black-and-white TV set. I am a child again. The Asylum and the Syfy Channel and all the other purveyors of fascination and fear are my Disneyland, my Walt Disney World. My comfy couch and my big flat-screen TV become the happiest place on Earth.

ThanksKilling could never have been shown on Ghoulardi or, for that matter, most TV networks. Right at the top of the garish DVD box, viewers are warned that there be “Boobs in the first second” of the  movie. The opening scene is of a topless Pilgrim woman being chased through the forest by some fearsome creature. When the creature is revealed we see it’s an axe-wielding turkey who dispatches the poor woman even as he complements her “nice tits.”

Later named “Turkie” - He is never called that in the movie. - the demonic fowl is portrayed on the screen by a puppet. That totally looks like a puppet. On the other hand, considering the movie cost all of $3500 to make, it’s a better puppet than we have any right to expect. We’ll get back to the budget in a bit.

The movie is hilarious. The turkey hitches a ride and the friendly driver - who wants ass, cash, or grass for the ride - doesn’t seem to realize he’s talking to a turkey or even a turkey puppet. After killing the local sheriff - the father of the movie’s heroine - the turkey wears the dead man’s severed face and no one, not even the daughter, realizes he’s the turkey who tried to kill them a little while earlier. Critics have said you can’t mock this movie because it does such a great job of mocking itself. I agree.

The humor fails when the killer turkey rapes one of the characters after killing the boy with whom she has having consensual sex. That she doesn’t realize she’s being violated by a turkey doesn’t excuse the scene. Even in a silly horror film like this, rape should neverbe played for laughs.

Killing the turkey is a complicated affair involving a talisman and more. The kids think they’ve killed him, but the turkey’s body ends up in a dumpster filled with radioactive waste. The fowl becomes a blind attorney with heightened senses.

Just kidding. He comes back to life and does some more mayhem afore he is permanently dispatched. Maybe. You need to watch this movie through the end credits. Of course, “need” depends on if you’re as into cheesy horror movies as I am.

ThanksKilling was reportedly shot on a budget of $3500. If that’s accurate, it’s amazing the film is so professional. The acting is okay, the story flows decently enough and the goofs are about what you would expect from almost any low-budget movie.

How this movie was made on that budget is a mystery to me. I can’t imagine anyone got paid for their work. Could it be that the actors and crew members were all compensated (or promised compensation) in some sort of back-end deals?

ThanksKilling was shot in 11 days during the summer break between producers Kevin Stewart and Jordan Downey’s junior and senior year of college. Stewart and Downey were one of the film’s five writers.Downey was the director and also Turkie’s designer and puppeteer.Stewart is credited with the cinematography and film editing.

Stewart and Downey couldn’t get a distributor, so they sold the DVD themselves. It took them a year to sell a thousand copies, but the movie became a cult classic. A Kickstarter campaign raised $10,000 for the sequel: ThanksKilling 3.

The big finish: I recommend ThanksKilling for anyone with a sense of humor, a love of cheesy horror movies and enough years on this planet that they can view naked boobs legally.

Thanks for spending part of your online day with me. I’ll be back tomorrow with my review of The Bees.