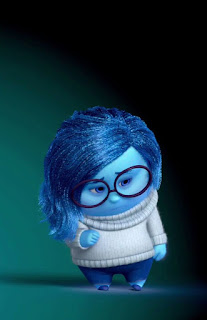 I have some announcements today which I really wish I didn't have to make.

Due to illness (nothing serious, but still slowing me down), pressing deadlines and some unfortunate family matters that aren't being resolved as quickly as we would like, I have cancelled my appearance at next weekend's FantastiCon in Toledo.

I have also cancelled my appearance at next month's Gem City Comic Con, though it appears I was never actually invited to that fine show, never actually agreed to be at the show and have not been listed on the guest list for that show. I'm pretty sure both the convention and yours truly wanted me at that show, but stuff fell through the cracks.

This full-scale return of this bloggy thing of mine will also be pushed back to Wednesday, March 15. That's the best case scenario. It could end up being pushed back again.

This remains an exciting time for me, but it is also a challenging time. Thanks for your patience as I hunker down to do all the things I need to do.