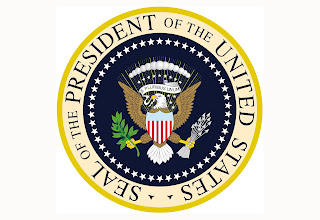 Today’s bloggy thing combines three of my recurring features. In the “Citizen Tony” columns, I discuss current events in my insane country and the world. In my “Click-Bait” columns, I present lists of the kind lesser blogs and sites use to attract more visitors. In “Comic-Book Tony,” I discuss general comics stuff. The last one is a work in progress I haven’t figured it out completely.

If I were President of the United States, I wondered, who would I choose for my Cabinet heads if I could choose from characters from comics? Putting fictional characters in those positions could not possibly be worse than the alleged real-world characters the Dumpster has chosen.

My fellow Americans, I give you... 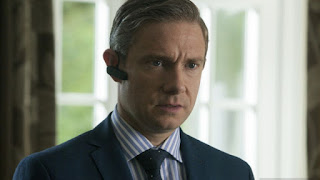 Secretary of State
Everett K. Ross
Ross won the trust of T’Challa and the notoriously reclusive nation of Wakanda. He’s heroic and devious. He’s experienced with mystical shortswords. He’s a doctor and a veteran who can unravel mysteries. He’s also on the short side. I may be somewhat biased, but I trust a man I can look in the eyes. 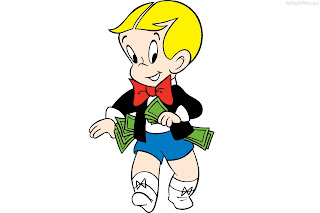 Secretary of the Treasury
Richie Rich

Richie Rich is one of the richest men on the planet, but the money has never been as important to him as his family and friends. After a Dumpster Administration in which most cabinet officials were only concerned with growing their bank accounts, we need a compassionate zillionaire like Rich, one who will make decisions on what’s best for all Americans, rich and poor alike. 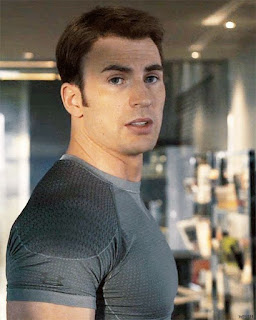 This was a tough call. He’s a veteran who could and would inspire the troops. He is a master strategist. He had enough contacts among the super-scientists that he could insure the military had whatever it needed to do its job. He would have compassion for the soldiers, past and present, and their families; he would make sure they had what they needed. I was put aback by his being a Nazi for a while, but I choose to believe those awful stupid comic books were created by super-villains impersonating Marvel editors and writers. 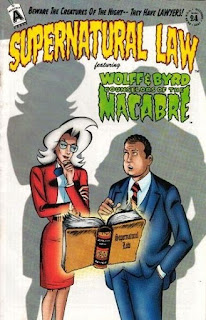 Most of the obvious candidates were lawyers who were vigilantes in their spare time and disqualified because of their ethical breeches in that regard. Alanna Wolff has a distinguished record practicing both civil and criminal law...and representing clients who live on the fringes of ordinary society. Politically, Wolff appears to be middle of the road, which is what an attorney general should be. If there’s any blemish on her sterling record, it would be her distant connection to a disreputable cartoonist. But she brings so much to the table that I can overlook that. 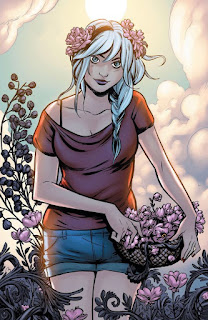 Secretary of the Interior
Tefé Holland

She has an almost supernatural grasp of management and conservation of federal land and natural resources. She has the ability to see the needs of both the environment and the humanity which relies on responsible use of the environment. Though her bisexuality caused Republicans to lose their shit, my administration believes that all Americans should see themselves represented in their government. As for Holland’s juvenile misadventures, her records have been sealed by executive order. 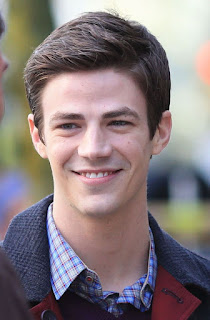 Though best known for his work as a forensic scientist, Allen was born and raised in a rural town. In his high-school years, he was a gifted farmer. Combining that skill with his impressive knowledge of chemistry, the teenager won first place in the Fallville County Fair Agricultural Competition. The prize was a scholarship to Sun City University, where he majored in organic chemistry and minored in criminology. Since being named to this position, he’s astonished this administration with his alacrity in handling the duties of his office and any problems which arise in his department. 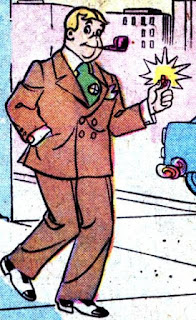 The father of the Treasury Secretary, the senior Rich has overseen an astonishing array of companies involving dozens of industries. In retirement, before being named to this position, he was already encouraging American businesses to keep their investments and jobs in the United States. He is a proponent of reasonable regulation, equal pay for women, a living wage, banning discrimination in the workplace and tax benefits for companies who adhere to all of the above. 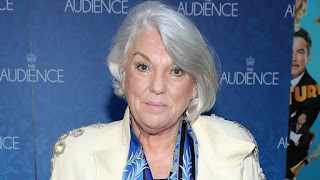 As the founder and owner of Damage Control, Hoag proved capable of dealing with an amazing variety of skilled workers. Damage Control was and remains a union shop and, though Hoag has divested herself of any leadership role in the company, she remains a proponent of strong unions. She believes strong unions empower American workers and strength the companies who work with them. 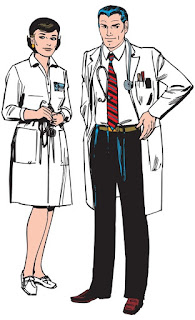 Morgan has successfully juggled his own practice, his marriage and raising three kids. With wife June by his side, I think he can run the department with equal aplomb. He knows medicine from the ground up and will put providing excellent health care and other services to the citizens above the greedy interests of big medicine. He’ll work with the corporations but not for them. 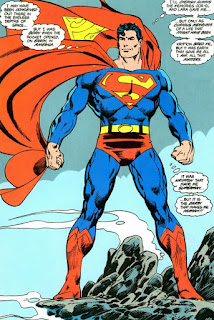 Congress once again lost its shit when asked to approve a strange visitor from another planet for this position.  But they couldn’t deny the budget savings that come with appointing a man who has, in the past, rebuilt entire neighborhoods in mere minutes. Affordable housing plus needed repairs to infrastructure. This is, indeed, a job for Superman. 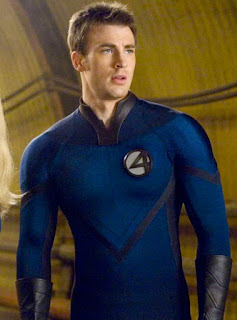 Best known as a member of the Fantastic Four, Storm was a talented mechanic even as a teenager. He has worked on every vehicle used by his super-hero team and those vehicles are capable of traveling to any spot in the country, in the world, in space and even other dimensions. With the assistance of super-genius brother-in-law Reed Richards, he could revolutionize transportation as we know it. Who knows? We might even get the flying cars promised to us by decades  of science-fiction stories.

That’s half of my cabinet. Come back for tomorrow’s bloggy thing to see who I picked for the remaining positions. See you then.