NO ECBACC FOR ME 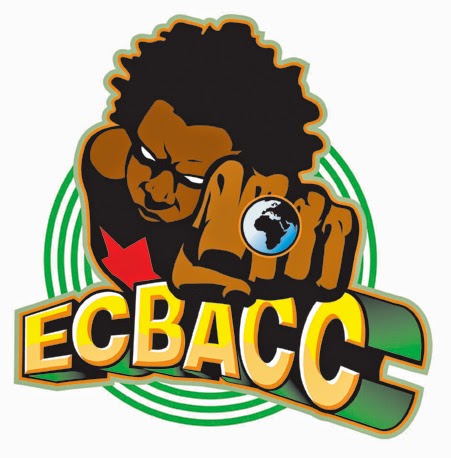 The East Coast Black Age of Comic Convention will be Saturday, May 16, at the Enterprise Center, 4548 Market Street in Philadelphia. On Friday, May 15, the 10th Annual Glyph Comics Award ceremony will be held at the African American Museum in Philadelphia. From past experience, I can assure you these will be terrific events and are well worth attending.

Due to unforeseen circumstances, I have to cancel my scheduled 2015 appearance at ECBACC. I want to thank the convention for inviting me and apologize for this late-in-the-game cancellation. I’ll miss being there and seeing all the friends I’ve made at the convention on my previous visits.  It is my hope that no circumstances of any nature will prevent me from attending in 2016.

I urge my readers to consider ECBACC. Here’s some information from the event website:

The East Coast Black Age of Comics Convention is an annual gathering of comic book artists, writers, their fans, and retailers who are interested in discussing, buying, and selling comic books, sci-fi, action figures and related material by and/or about Black superheroes, super-powered characters, adventures. In addition, the Convention also features panel discussions, self-publishing and graphic arts workshops for aspiring creators, and film screenings of works by veterans and amateurs alike. The Convention is held in Philadelphia each May preceded by a reception/awards ceremony. The ECBACC is the first bona fide “Black Comic Book Convention” in Philadelphia, PA, and serves as a replicable model for community-based comic book conventions. The ECBACC has successfully cultivated images of Black super-powered characters and has effectively served as a nexus, conduit and catalyst for Black comic book creators, their colleagues and fans since 2002!

We also offer the Glyph Comics Awards. The Glyph Comic Awards recognize the best in comics made either by, for, or about Black people. ECBACC celebrates the accomplishments that Black artists and writers have made in the comic book industry through engaging and exciting programs which include:
Discussions, panels, workshops and book signings
Animation
Performing arts
A comic-book market place

The goals of the Convention [are]:

Of all the conventions I attend, ECBACC is truly one-of-a-kind. It is a convention built around an incredibly supportive community of creators and their readers. Some time in the near future, I hope I get the opportunity to show ECBACC how much the event means to me and perhaps pay them back a little for the kindness, respect and support they have always given me.