STORY OF A LIFE 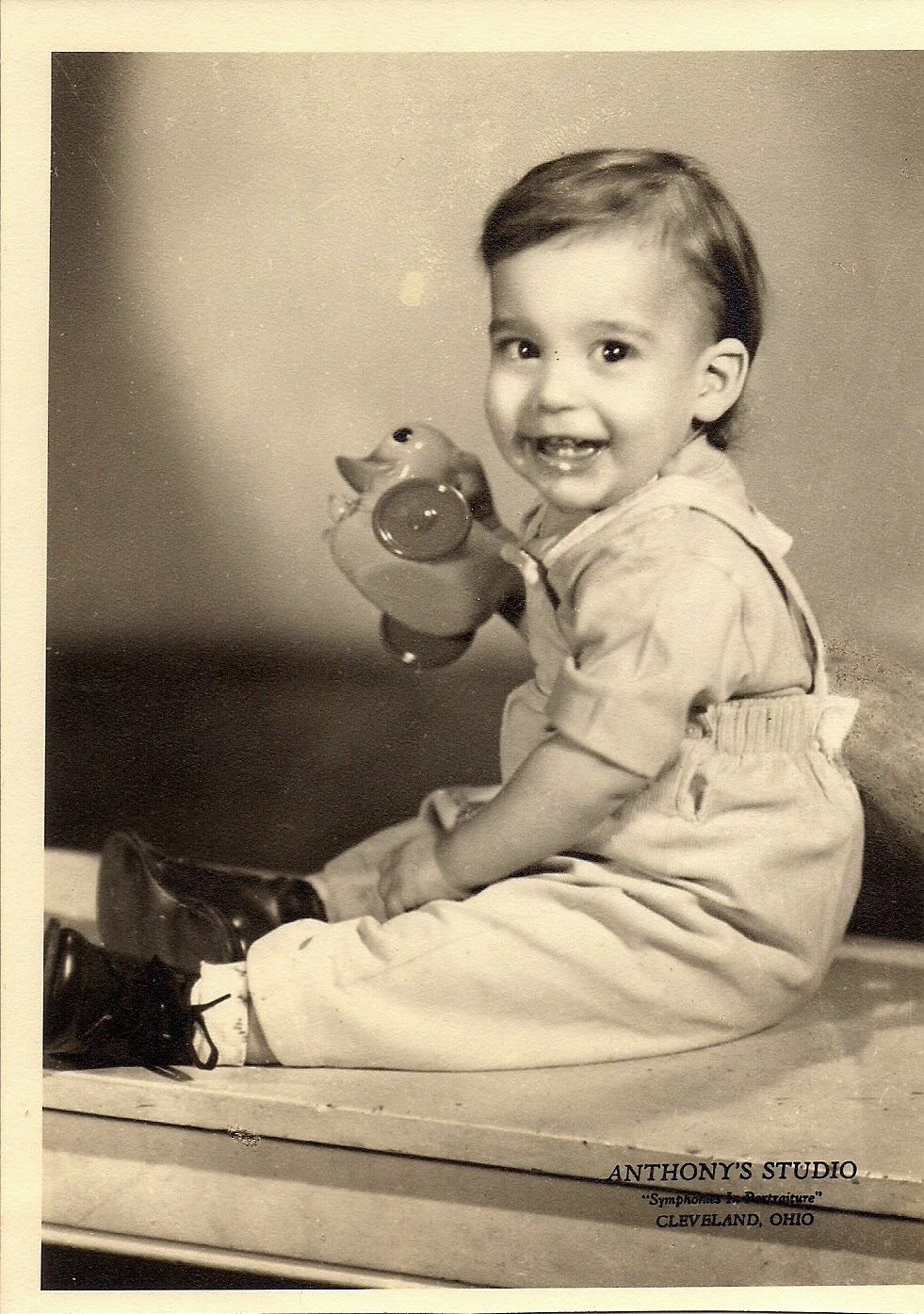 I can see myself it's a golden sunrise
Young boy open up your eyes
It's supposed to be your day
Now off you go horizon bound
And you won't stop until you've found
Your own kind of way
And the wind will whip your tousled hair
The sun, the rain, the sweet despair
Great tales of love and strife
And somewhere on your path to glory
You will write your story of a life

From “Story of a Life” by Harry Chapin

That’s the “next big project” I have been hinting at. It’s a book that will seem obvious to many and will worry others. I surprised myself by agreeing to write it.

I’m writing a book about my life. I’m trying very hard not to call it an autobiography. Because that would be crazy. Then again, crazy and surprise go hand in hand when I talk about this book.

I have a healthy notion of my place in the world and in the comics industry. I’m a good writer who does good work and some great work. I’m a much better writer than many of those who make decisions in the comics industry realize. I’m enormously pleased by and grateful to the fans and pros who agree with my self-assessment.

I always give all I can to everything I do.  I come from the clean hands and honest heart school of writing. Like any other writer, I have had my good days and my bad days. But I never tried to take the easy way out and always tried to tell my stories as truthfully as I could. I have had editors who literally thought my taking this approach was insane. You might read about some of those editors in this book.

I have few illusions about my place in the comics industry. I have never considered myself any kind of “superstar” of any magnitude. I get confused and even embarrassed when someone refers to me as a  “legend.” However, now that I’m 63 years old, I would ask that, if  someone must call me a “legend,” they add the word “living” to the compliment. There are days when I need the reassurance. When I die, as we all do, I would prefer to be thought of as an “angry avenging spirit.”

Given my modest standing in the comics industry, one of the crazy and surprising things about my life is how often I’ve been asked to write my autobiography by publishers who are apparently looking for something to offset their profits on their other books. Until now, I have declined all such offers.

Writing a true autobiography would require total honesty.  Because that’s how I roll. When I’ve thought about it, I realized that kind of honesty could hurt many people, including people who, no matter what wrongs they might have done me in the past, I have no desire to hurt in the here and now. I’m not sure I can articulate what has changed for me beyond saying I believe I can write something that’s not an autobiography but which could serve much the same purpose of an autobiography.

What has also changed is this: I was found by the right publisher for the not-actually-an-autobiography I want to write. He asked for an autobiography but was comfortable with something that wasn’t an autobiography. His wasn’t the best offer I have received, but it is  an offer with which I feel very comfortable.

I insisted on sending him a “pitch” for the book I wanted to write. I’m going to share a portion of that pitch with you.

Tony Isabella learned to read from comic books at the tender age of four. He’s been reading them for sixty years in an ongoing romance that has led him to a long career in comics and a lifetime full of amazing memories. In this new book, the author of the best-selling, award-deserving 1000 Comic Books You Must Read gets more personal. In breezy chapters, he offers a love letter to the medium that has shaped his world. There are chapters on great or just plain weird comic books. There are tales of meeting the creators who inspired him. There are adventures from his years as a comics fan, creator, retailer and commentator. There are secrets behind the comics. All in a book that stresses the fun of comics over the often depressing aspects of that world.

This will not be an autobiography per se, but it will be the story  of my life. None of the chapters will be particularly long. I want this to be a book that can be read a few chapters at a time. Ideal for taking one’s mind off that uncomfortable airplane seat...for riding the train to or from work...for relaxing in your hotel room after a long day of business or vacation...for when you know you’re gonna be in the bathroom for a while.

I will write about how I learned to read from comic books...buying comic books before there were comic-book shops...wanting to grow up to be Batman...making comics pals in those days before fans were cool...how Patsy Walker met Nikita Khrushchev...writing for comics fanzines...going to comics conventions...landing a job at Marvel Comics...my mercifully brief career as a DC staffer...creating Black Lightning...running a comics shop in downtown Cleveland...and much more.

The contract for the book hasn’t been finalized yet, but it will be finalized soon. I will have a fairly tight deadline on this book, which doesn’t concern me in the least. It’s a book I want to write and which I must write. When my work on the book is completed, I’ll announce the title and publisher.

This is where my friends and readers come in.

I plan to start writing this book next week while also fulfilling all of my other obligations. Between now and then, I would ask that you let me know what subjects you would like to see included in the new book.

If you are a long-time reader of my columns, you already know many of my best anecdotes. Tell me which are your favorites. I’ll spruce them up for this book.

If there are things from my career and life that I’ve never written about, make suggestions. I can’t get everything into just one book, but, hey, that’s what sequels are for.

You can send me your suggestions via email or through the comments section of this bloggy thing of mine or through my Facebook page. Just send them sooner rather than later.

If you’re someone from my life who’s worried about being included in this not-an-autobiography, you’ll be glad to know I am preparing a price list of what it’ll cost you not to be included in my book.

Just kidding. Or am I?

I’ll have more on the book and other Isabella stuff in the coming weeks and months. Keep reading the bloggy thing and all will be revealed.

Posted by Tony Isabella at 7:31 AM