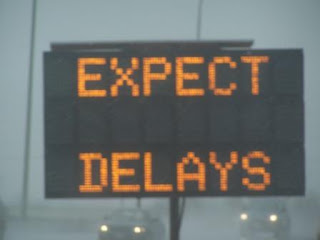 Things are really crazy around Casa Isabella and will remain so through the weekend as I move forward on my most major project of the year while also dealing with some of life's little adventures. My Sharknado 4 review will post sometime this weekend, followed by an announcement of my next convention appearance and my reports on G-Fest, PulpFest, Monsterfest Mania and my Euclid Public Library talk. These reports won't run back to back. In between them, I'll post review columns.

My "July 1963" and "Rawhide Kid Wednesday" features will return in September. Before then, I'll be bringing you more Sanctum Books shout-outs and a new ongoing feature.

If you're waiting on an email or anything else from me, I'm going to do my best to catch up with all of that over the next two weeks. Sooner if at all possible.

Things are crazy but mostly good. It's gonna be a wild ride for the rest of 2016!

Be well, my friends.